“In 2009, I began writing a book—a first for me,” explains Jayne Navarre. “The Legal Marketing Association had just published my 2008 white paper, ‘Humans Seek Connection: The case for online social networking for law firm marketing and business development,’ which was widely received and respected. Shortly after, on a colleague’s recommendation, Thomson Reuters contacted me requesting a proposal to write a full-length book on the topic for the WEST imprint. A year later, social.lawyers: Transforming business development was published. Although social media as a concept had been around for at least eight years, businesses were just starting to warm up to the possibilities. Law firms would be well behind that curve. I couldn’t wait till they caught up. I wanted to lead the charge. In 2008, I established Jayne Navarre Associates, focused exclusively on introducing lawyers and law firms to the potential of social media in business development and marketing programs. Although today our services have expanded to include holistic digital strategy and content creation, our roots in social media remain strong.”

No business is ever transacted without a conversation of some sort. The internet has made the world smaller and more accessible, enabling conversations that span geographic boundaries and provide 24/7 connectivity. The medium is social by definition, which presents opportunities to engage in marketplace conversations.

Distinct communities exist on the social web. We are able to access a broad audience as quickly as we can narrow it. In planning, we know the right questions to ask you. We know how to interpret your current audience data. Above all, we know the importance of authentic engagement. We guide, we coach, we implement.

Persona, policy, privacy, and posts are the pillars of responsible social media and social networking engagement. For law firms, this requires an organized approach and procedure. The best programs recognize these objectives, and we can help you reach perfect pitch for both the law firm or organization, and individuals.

We help law firms plan a digital strategy that includes channels, people, key performance indicators, and content. In a nutshell: Where do you need to be seen? Who is your audience? Who will lead and who will staff? What will you be measuring and how will you determine your success? What type of content does your audience prefer to consume? What resources do you have or need to hire or rent to create that content? These are among the all-important questions that result in a roadmap for your law firm.

Social media is just a piece of your web strategy, which leads your friends, fans, and networks to your website—the center of the wheel. The web strategy also includes email marketing, blogs, e-vents, podcasts, videos, social networking, editorial placement, educational webinars, search engine marketing, web directories, and optimization tactics. Looking at the big picture, digital marketing can, effectively, account for at least 80 percent of your marketing strategy and budget. Keeping in mind that marketing sets the stage for business development and it usually takes place offline. But in the right hands, online social networking can be useful for individuals seeking to find, expand, and maintain business-oriented conversations and relationships. Every new piece of business starts with a conversation. We work with teams and individuals who want to organize their efforts, increase their skills, and leverage their greatest opportunities.

We are often called to work with a firm on all components of marketing, which will include digital media. But sometimes we are engaged just for social media and digital counsel. In either case, we assist in laying out strategy, objectives, and processes, also offering tactical support. 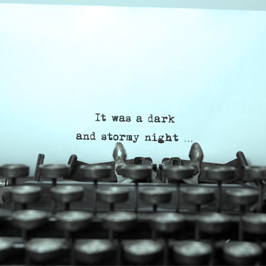 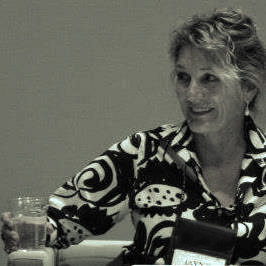